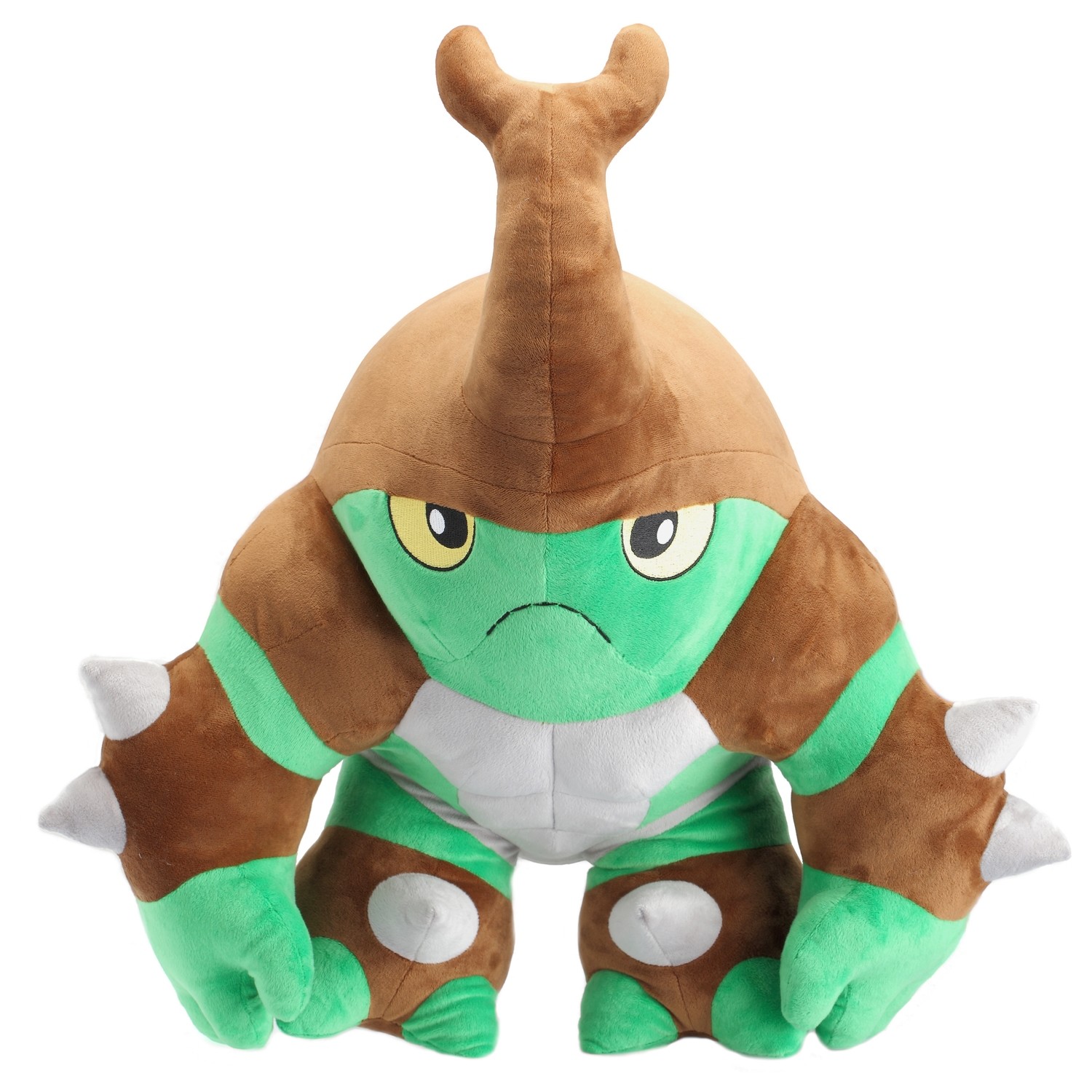 Character: Kragg is a defender of the colossal Aetherian Forest. Deliberate and loyal, he is one of the infamous Wall Runners who patrol the Rock Wall. From their position atop the Wall, Kragg and his fellow Runners defend both sides of the rock face and the forest below.

While normally slow because of their massive bodies, Wall Runners can curl up into balls and traverse the Wall at high speeds. Unlike other Wall Runners, Kragg has the legendary ability to control the earth with his will. When in peril, Kragg can summon the earth to aid him, and he repairs the Wall when it is under siege.