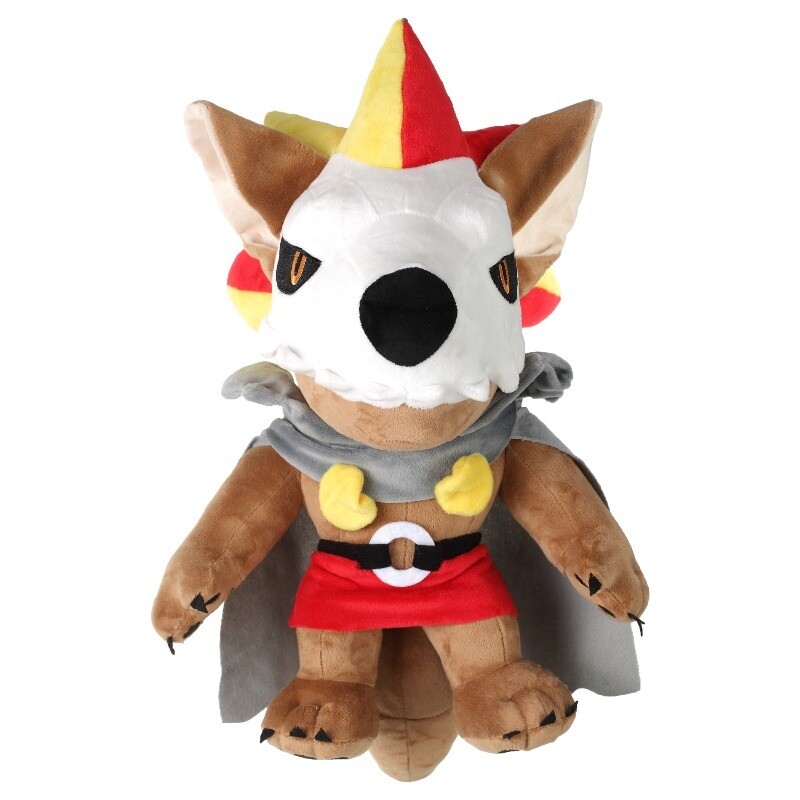 Forsburn is the disgraced, eldest son of the Firelands' ruling family. While his brother Zetterburn served the kingdom through leadership on the battlefield, Forsburn was the Firelands' chief diplomat. Forsburn was the right hand of the Fire King, and he could be relied upon both to broker treaties and to quietly take care of threats to the kingdom.

However, after years of unquestioning service, Forsburn began to smell corruption simmering beneath the surface of the Fire Council. Before Forsburn could expose the conspiracy, his father was discovered slain with Forsburn's own dagger protruding from his heart. Assumed to be the assassin, Forsburn was condemned by his brother and barely escaped the Capital with his life. Left wounded and nationless, he wandered for months before meeting a groups of rebels on the outskirts of the Firelands. These outsiders of the kingdom had rejected flame and mastered the way of smoke, a philosophy of truthful deception. Forsburn joined the smoke tribe, soon becoming their leader. He plots to reclaim the Fire Capital from the Fire Council and their unsuspecting pawn, Zetterburn.