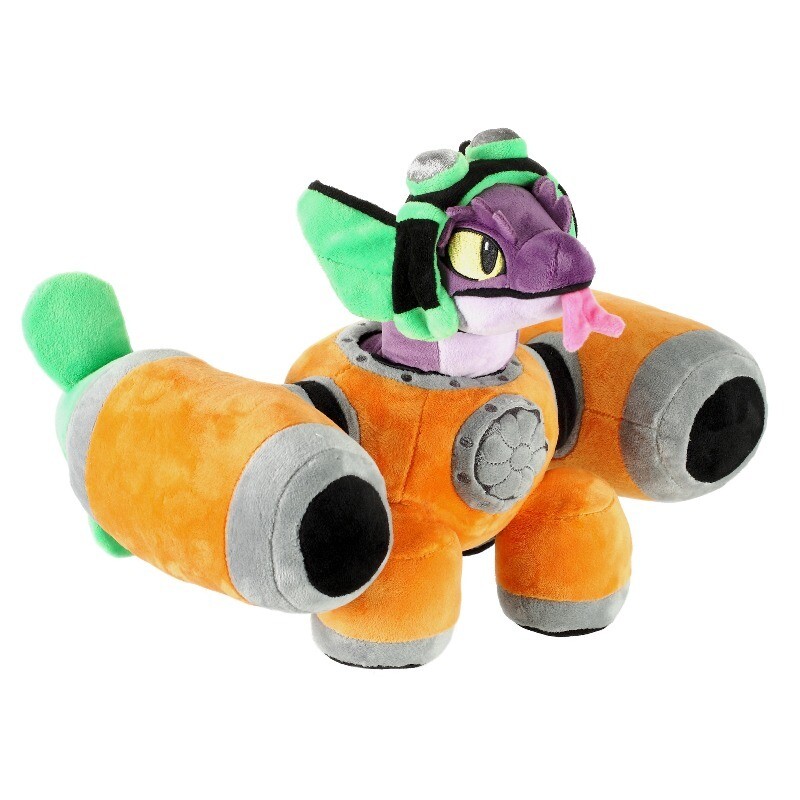 Elliana is a snake from the burrows in the Eastern Wastelands who has always dreamt of flying. 12 inches long with removable mech and includes Golden Elliana DLC (for Steam PC version).

Elliana is a snake from the burrows in the Eastern Wastelands who has always dreamt of flying. After her dreams of joining the Air Armada were crushed by an intolerant captain, she sought the aid of Ayala, a brilliant engineer. Together they built a steam-powered flying machine and with it, Elliana now plans to destroy the armada that rejected her.