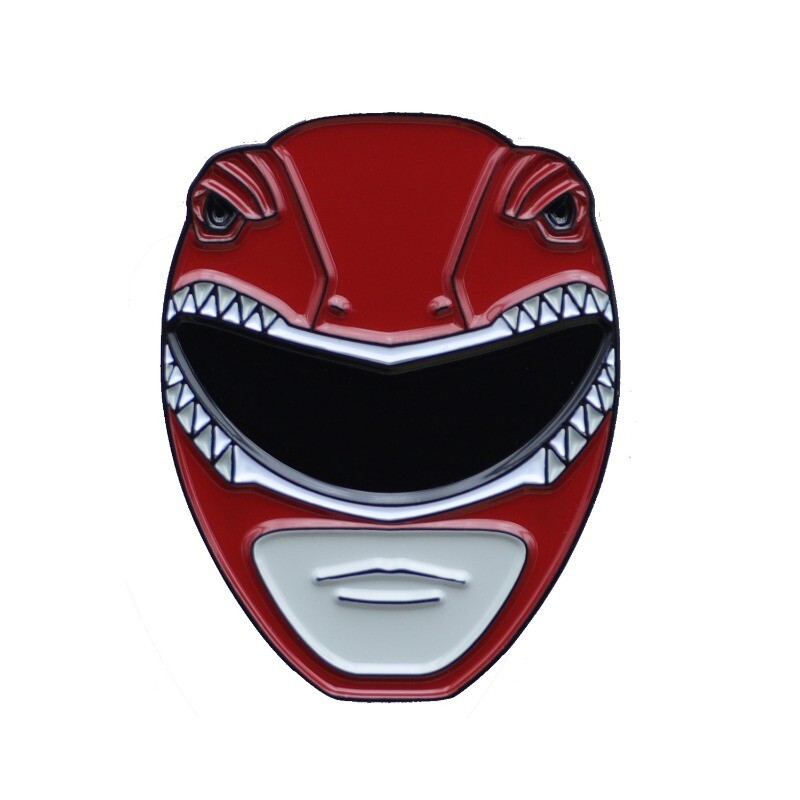 Red Ranger
Ranger Name: Red Ranger Civilian Name: Jason Lee Scott
Biography
Jason Lee Scott is a 17-year-old high school student, martial artist, and leader of the Power Rangers. He's a serious athlete who spends much of his time practicing and perfecting his karate skills. Jason is the likeable boy-next-door: friendly, loyal, and hard working. He keeps his feelings close to his chest and prefers to let his actions do the talking when faced with challenges. After giving short commands to his team and he dives right into the fray, trusting in his teammates to follow his orders and back him up.
Jason really believes in being a superhero and saving the world but, at the end of the day, is still a teenager with teenage hopes, dreams, and frustrations. He has a mischievous streak that occasionally cracks through his rugged, young warrior exterior.
Key Attributes: LEADER | STRONG| LOYAL
Quick Stats
Ranger Power: Tyrannosaurus
Arsenal: Power Sword, Blade Blaster, Dragon Dagger*
Zords: Tyrannosaurus DinoZord, DragonZord*
Gear: Power Morpher (with Power Coin), Wrist Communicator, Dragon Shield*
*After the Green Ranger.