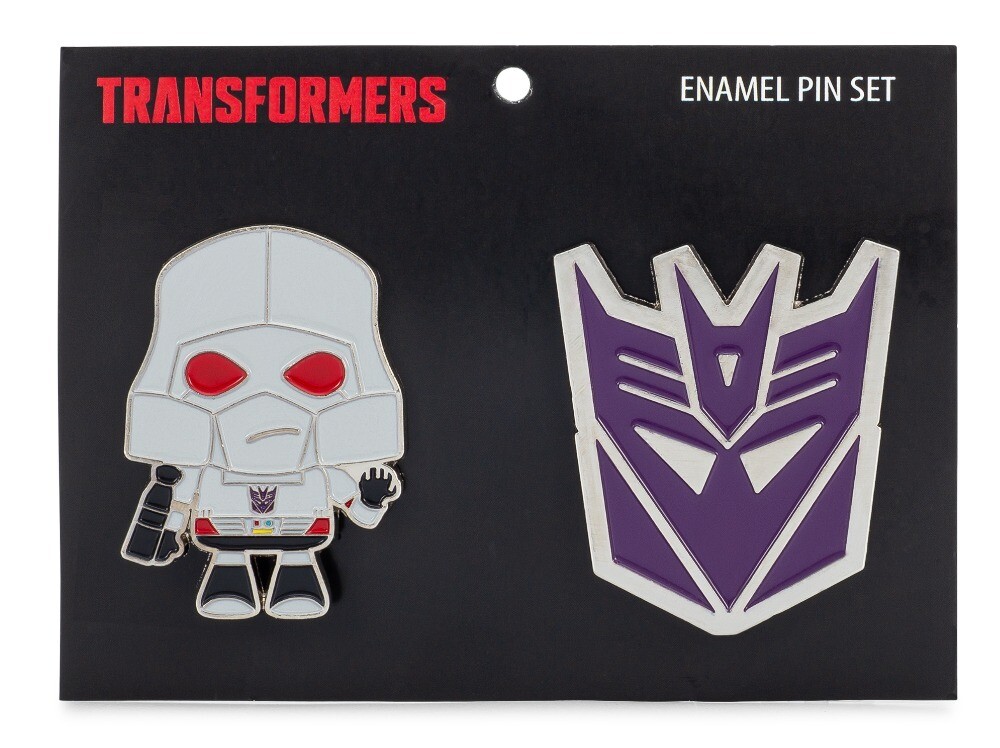 MEGATRON
FUNCTION: DECEPTICON LEADER
Megatron is the merciless leader of the evil Decepticons and one of the most feared and powerful warriors to ever emerge from Cybertron. He is driven by a never-ending need for conquest and desire to vanquish all who oppose him. The only thing he hungers for more than the conquest of the Autobots is the demise of his arch nemesis, Optimus Prime.

Welcome to the incredible Transformers universe. It is a universe of constant change, where nothing is as it seems. A universe where incredible, shapeshifting robots hide in plain sight, disguised as vehicles and beasts, and battle with the future of their world – and ours – at stake.

Transformers are living, human-like robots with the unique ability to turn into vehicles or beasts. The stories of their lives, their hopes, their struggles, and their triumphs are chronicled in epic sagas that span an immersive and exciting universe where everything is More Than Meets the Eye. Join the battle at the official Transformers page by Hasbro.

Legal:
Characters and events referenced here are fictional and are not intended to depict actual characters and events. The Transformers, the logo and all related characters are trademarks of Hasbro and are used with permission. © 2020 Hasbro. All rights reserved. Licensed by Hasbro. © 2020 Symbiote Studios LLC.