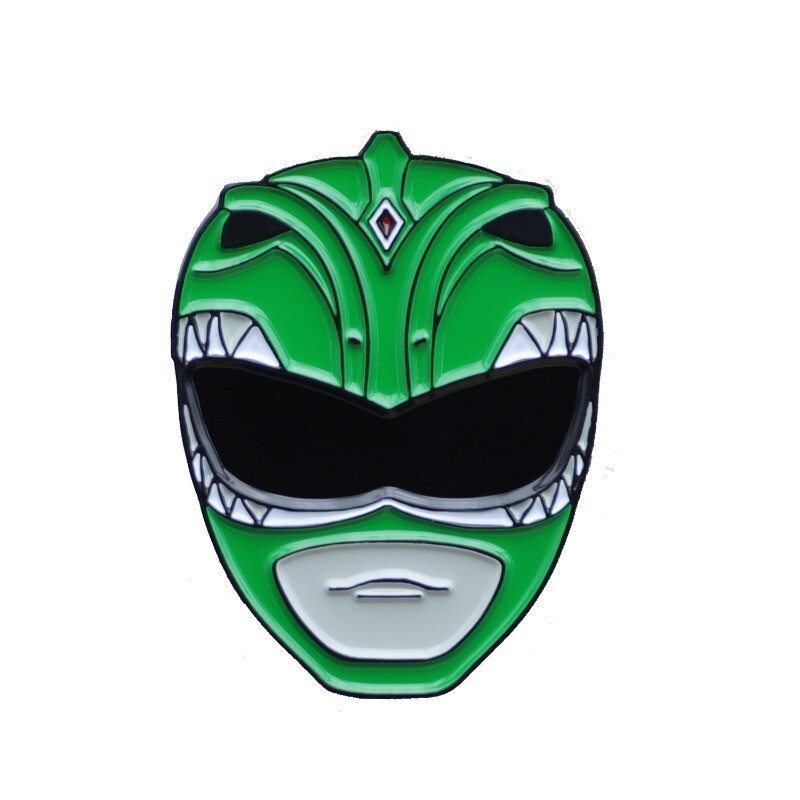 Green Ranger
Tommy Oliver received his Green Ranger powers while under a spell from Rita. He was saved from a life of servitude by the Power Rangers and joined them to the side of good, becoming the most powerful of the Rangers.
Using his formidable martial arts skills and his Power Shield, Tommy helped the Power Rangers when things got tough, until Rita devised a way to steal his powers. Tommy chose to sacrifice his powers, giving them up to Jason rather than losing them to Rita.
After some time, Tommy was once again called on to help the Power Rangers, using power directly from Zordon. But his powers are only temporary and they ebb and flow.
Key attributes: MARTIAL ARTIST | KINDNESS | COURAGE
Green Ranger
Quick Stats
Arsenal: Dragon Dagger
Zords: DragonZord
Gear: Power Morpher (with Power Coin), Wrist Communicator, Dragon Shield